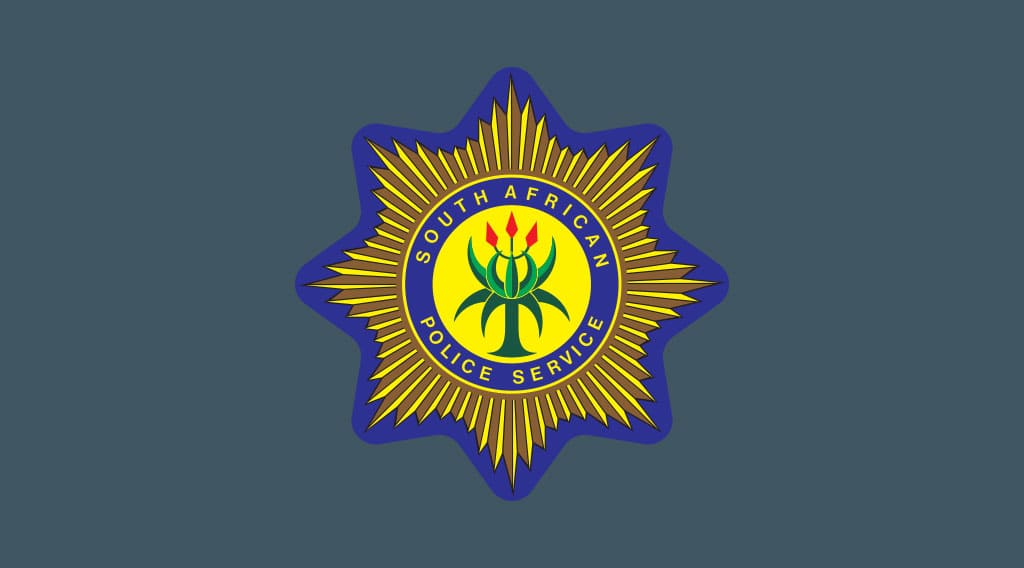 Houghton, 26 August 2019 – SBV Services can confirm that earlier today one of the company’s teams was attacked by an unknown number of suspects while servicing a client at the Bridge City Mall in KwaMashu, Durban. Two of the suspects that opened fire on the SBV team have lost their lives.

One of SBV’s employees was injured during the attack and is recovering in hospital.

No cash was taken during this attack.

SBV’s Risk and Compliance team is working closely with the South African Police Service (SAPS) to investigate the attack. Details of the attack are still unknown and cannot be disclosed while the investigation is underway.

Mark Barrett Group CEO says, “SBV does not tolerate any violence, crime and threats to human lives. We will tirelessly persist in our efforts to mitigate cash-in-transit (CIT) crime and together with the authorities and the CIT industry, we will ensure that the perpetrators involved in CIT attacks are brought to justice.”