Attempted CIT attack on the N2 near Qumbu, Eastern Cape 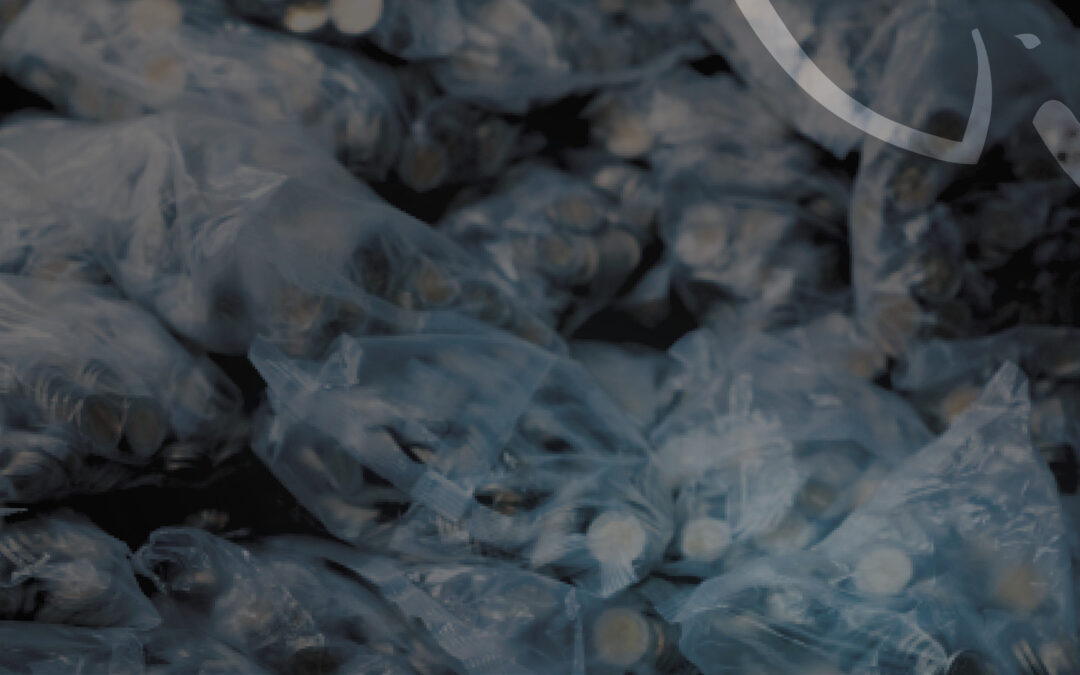 Houghton, 7 June 2022 – SBV confirms a cash-in-transit attack on an SBV team on the N2 near Qumbu, in the Eastern Cape on the 6th of June 2022. Several heavily armed assailants used high powered guns and explosives to attack the SBV armoured vehicle.

Mark Barrett, Group CEO of SBV Services confirmed that no employees were injured during the attack. Mark Barrett says, “our thoughts are with our team members and their families for the trauma sustained because of this attack.”

Mark Barrett further adds, “SBV will not tolerate any attacks against SBV that place our employee’s lives at risk. We reiterate: SBV’s Risk and Compliance team will work with the relevant authorities on all cases involving attacks against SBV and will ensure that the criminals involved are apprehended. We never close a case until it is solved.”

SBV cannot comment further as the investigation is underway and we are cooperating fully with the SAPS.

SBV appeals to members of the community with any information regarding this attack to contact SBV’s Hotline 083 408 7029 to provide information to SBV’s investigations team. This line is active 24/7 and all callers can be assured that confidentiality is maintained.