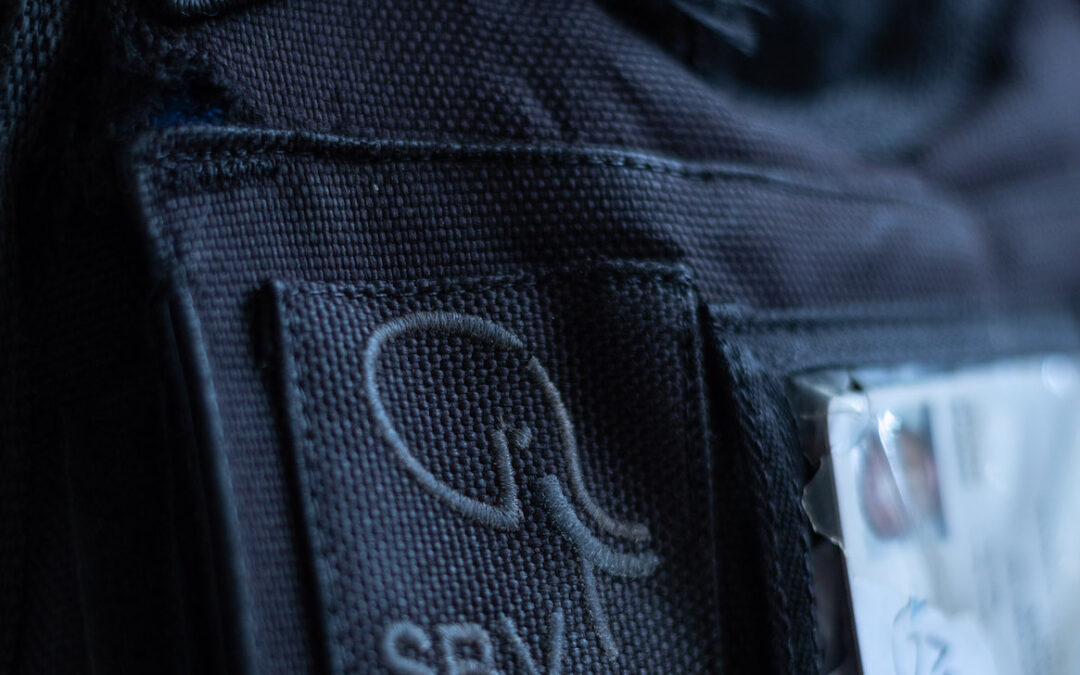 SBV SERVICES STATEMENT – SBV AND THE SAPS ON THE LOOKOUT FOR SUSPECTS INVOLVED IN ATTEMPTED CASH-IN-TRANSIT ATTACK NEAR DELMAS, MPUMALANGA TODAY

Houghton, 28 February 2022 – SBV confirms an attempted cash-in-transit attack on two ATM teams on the R42 near Delmas earlier this morning. Six SBV employees, travelling in two SBV armoured vehicles, were attacked by an unknown number of suspects who surrounded the SBV vehicles and opened fire on them.

Mark Barrett, Group CEO of SBV Services confirmed that no SBV employees were injured during the attack and that no cash was taken. Mark Barrett says, “we are extremely proud of the quick and evasive action taken by our CIT and tactical support teams in this unsuccessful attack. This is the second unsuccessful attempt to attack our teams this month, and on both occasions, we successfully defended the attacks. SBV’s teams applied their training skills and followed standard procedures. The teams protected one another and in so doing protected the assets of our customers. On behalf of the entire company, I commend them for their persistence and diligence in averting the crime. Our thoughts are with our team members and their families for the trauma sustained because of these attacks.”

Mark Barrett further adds, “SBV will not tolerate any attacks that place our employee’s lives at risk or the money that we move. Our message to these criminals is clear: we are well prepared, well trained, and invest heavily in the latest technology to track and protect our teams. SBV’s Risk and Compliance team works with the authorities to apprehend the suspects involved in attacks against SBV. We never close a case until it is solved.”

SBV cannot comment further as an investigation is underway and we are cooperating with the SAPS as they investigate.

SBV appeals to members of the community with any information regarding this attack to contact SBV’s Hotline 083 408 7029 to provide information to SBV’s investigations team. This line is active 24/7 and all callers can be assured that confidentiality is maintained.