SBV commends the SAPS for preventing a CIT heist in Rosettenville 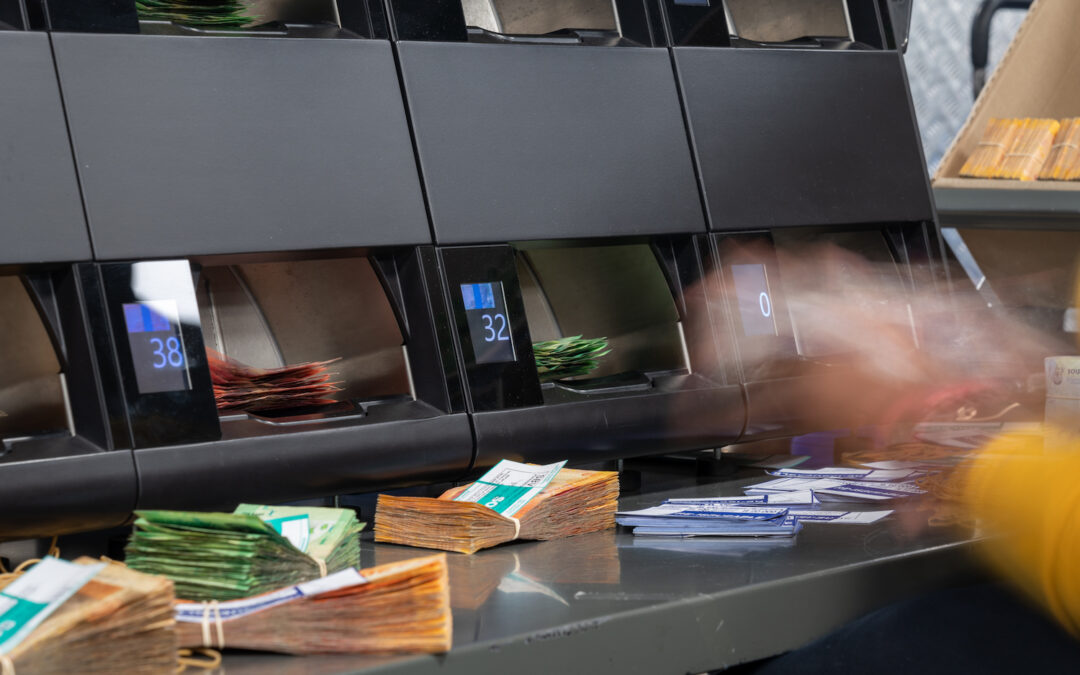 Houghton, 22 February 2022 – Mark Barrett, Group CEO of SBV Services commends the SAPS for their bravery, swift action and persistence that led to the arrests of suspects involved in planning a cash-in-transit heist in the South of Johannesburg, Gauteng on the 21st of February 2022.

Mark Barrett says, “we are saddened to hear that a Police Officer lost his life during this operation and extend our condolences to his family and colleagues at the SAPS. We also hope that the Police Officers that were injured recover soon. Our thoughts are with our partners at the SAPS and with their families.”

SBV Services supports the SAPS in their efforts against cash-in-transit crime and remains committed to playing a key strategic and collaborative role with all industry role players to prevent these attacks and to apprehend the criminals involved.