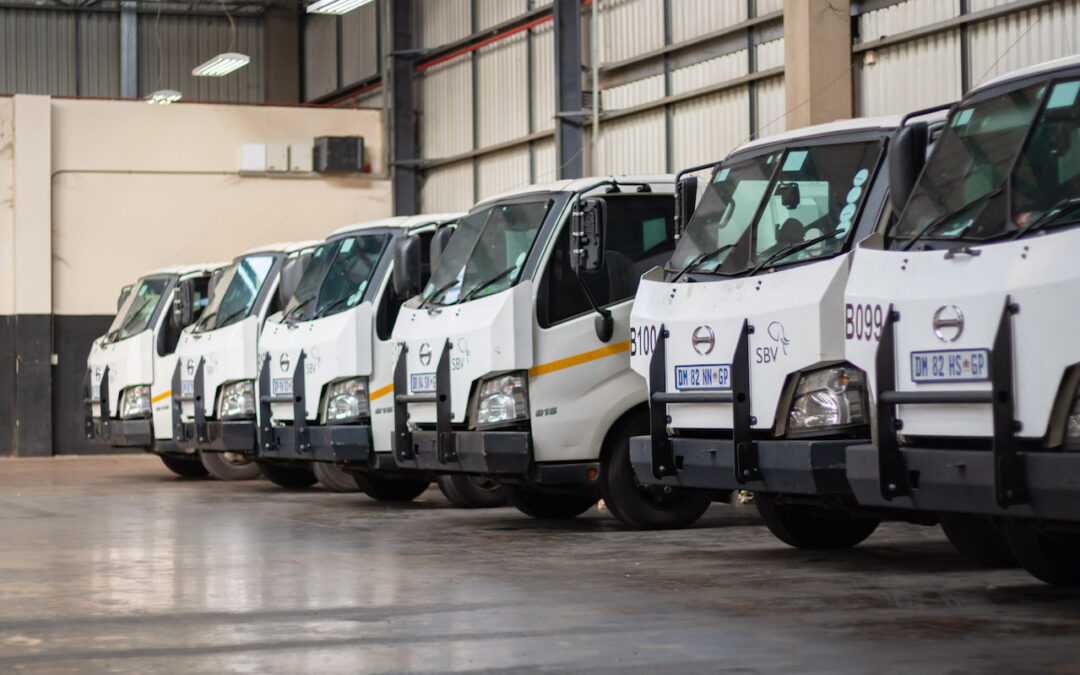 Houghton, 28th February 2020 — The increase in cash-in-transit (CIT) crime in South Africa over the month of February 2020 has received significant public attention.

Cash service companies, including SBV, have a key role to play in driving collaboration between all industry stakeholders, as well as the public, to fight CIT crime and reduce the level of occurrences sustainably.

A milestone was reached in June 2018, when major South African banks united to fund the establishment of a joint project to share and support CIT capabilities. Over the past 18 months, this effort contributed to a significant decrease in CIT crimes with some months recording as few as 14 incidents. Mark Barrett, Group CEO of SBV says, “SBV recognises that the close working relationship across the country coupled with the outstanding support from all of the authorities, from SBV’s employees and from members of the public played a major role in bringing the situation under control.”

Following the positive results achieved by the joint project, cash services companies are now in the early stages of forming a CIT association with the purpose of improving unity and alignment in combatting CIT crimes. The success of the association will require active support from individual companies.

SBV is a business that prides itself in being a People First Organisation and this means prioritising safety first. To this end, SBV has committed to the following actions:

SBV continues to appeal to members of the public with any information that will assist in combatting cash-in-transit crime and request that if they see any suspicious activities or have information regarding CIT attacks to contact SBV’s Early Warning Robbery Hotline. This line is active 24/7, and members of the public may contact 083 408 7029 to provide information to SBV’s investigations team. All callers can be assured that confidentiality is maintained.