SBV Nyanga Junction, Manenberg case for murder and robbery is laid to rest 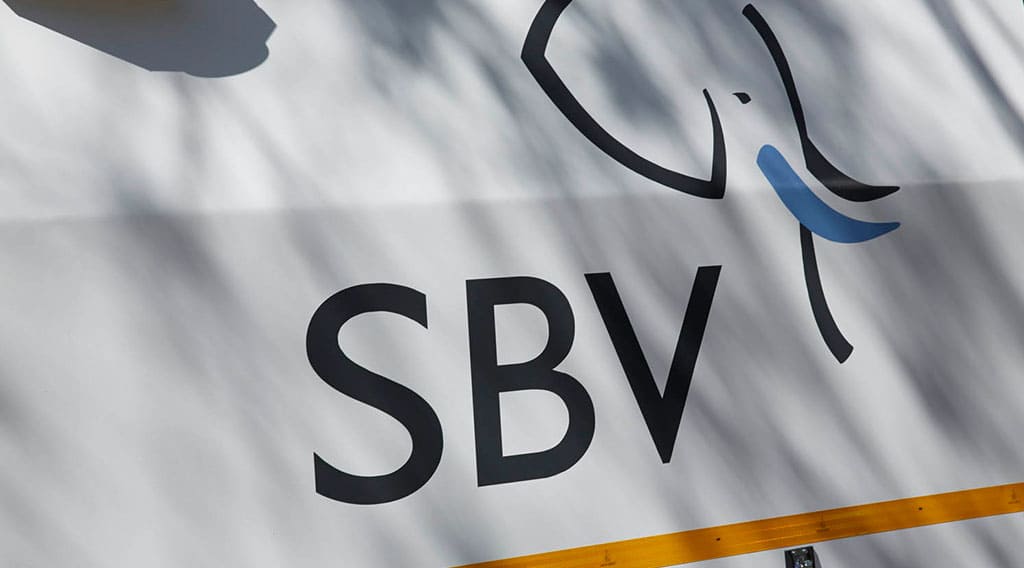 SBV SERVICES STATEMENT TO THE MEDIA: Finally, justice is served – the SBV Nyanga Junction, Manenberg case for murder and robbery is laid to rest

Houghton, Johannesburg– 19 September 2019.  Zwelinkosi Tsolo a former SBV employee who was responsible for the murder of his colleague and SBV employee, Onke Magoqoba, was sentenced to life imprisonment. This sentence pertains to a cash-in-transit murder and robbery that occurred on 06 April 2009 at Nyanga Junction in Duinefontein Road, Manenberg. Tsolo was handed another 10 years for three counts of attempted murder and received a further 15 years imprisonment for armed robbery.

Following this tragic attack, the police arrested eight suspects however, the State had to withdraw charges against three of the accused due to lack of evidence. Passing of judgement occurred on Friday 30 August 2019 and the accused was charged with the following counts:

Mark Barrett, SBV Services Group CEO commented, ‘we are very pleased with the outcome of this investigation and commend the SAPS as well as the State Prosecutor Adv. Dube for ensuring that justice prevailed at the end of the trial.

It’s been ten years for the family and colleagues of Onke who lost their loved one in the heist. SBV’s Risk and Governance team and the authorities have worked tirelessly on this case and we have finally reached a breakthrough. We will continue to work hard and to persist in our efforts to ensure that all the perpetrators involved in these violent attacks are apprehended and sentenced.

We have achieved outstanding results this year as a result of the collaborative efforts between the cash security industry and the police and we will continue to pursue more strategies to mitigate cash-in-transit crime’.