Social media and the community – guarding against CIT criminals 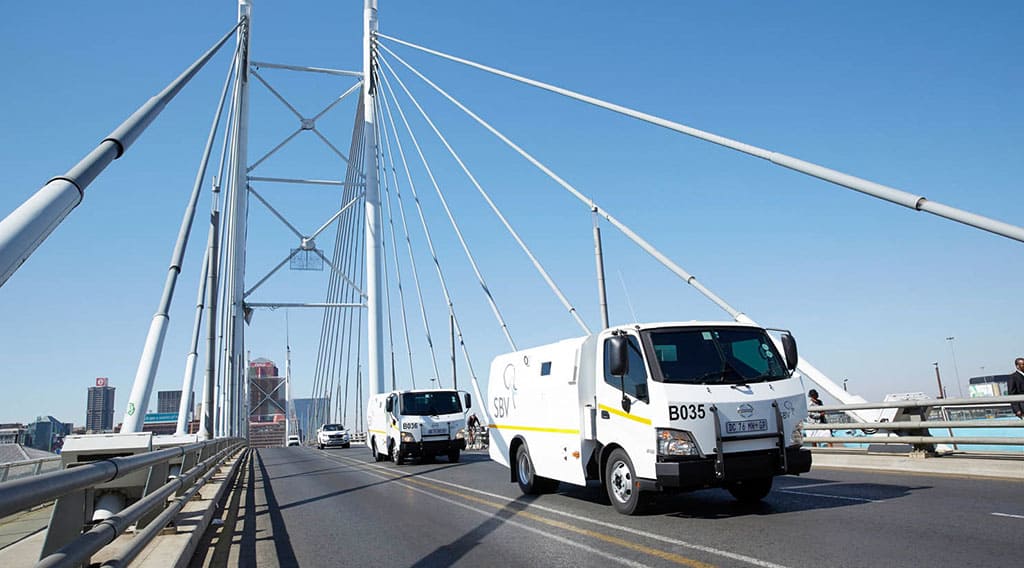 Law enforcement agencies globally are turning to technology advances and social media to help track down criminals.  South Africa is no different. From neighbourhood groups establishing WhatsApp communities, to SAPS Crime Intelligence building suspect profiles from Facebook, social media is a critical tool in the fight against crime.

“Social media platforms are often able to summon help to a crime scene faster than phone calls. The power of community, particularly through networks such as the Community Policing Forum, means that messages are picked up instantly and help can be dispatched. The recent cash-in-transit (CIT) attack in Laudium, Pretoria earlier this week was filmed by witnesses and, together with a voice note, was sent to the local CPF group via WhatsApp. SAPS, security companies and medics were on the scene within minutes. There is clear video footage of the suspects. I am confident it will help the SAPS track down those responsible,” said Mark Barrett CEO of SBV Services.

“If you happen to be witness to a CIT heist, your safety is the first priority. Please do not risk your life for the sake of filming it. But where people have taken photos and video footage at crime scenes, it helps the SAPS and Crime Intelligence make arrests. Clear photos of vehicles that criminals drove, for example, means registration plates can be loaded on to the eNATIS database and shared amongst local security companies and community groups to look out for. There is cooperation in the security community and, if a license plate produces a match on anyone’s license plate recognition software camera, action can be taken,” continued Barrett.

Videos taken at the scene were tweeted by anti-crime activist Yusuf Abramjee. They were viewed over 20,000 times in the first hour. “Videos like this raise awareness of how brazen criminals are committing cash-in-transit heists. They have no regard for human life. This footage must be seen and shared because it raises awareness of cash-in-transit crimes and helps the SAPS track down the perpetrators. Someone, somewhere, somehow will know them and will be able to identify them,” commented Abramjee. He continued, “SAPS and the community need to work together. Social media is another tool in the arsenal to fight crime.”

To combat this type of crime requires cooperation amongst stakeholders. All CIT companies are at risk. To reduce the number of incidents requires pooling intelligence. Barrett explained, “we work very closely with the SAPS, the South African Banking Risk Information Centre (SABRIC) and fellow cash-in-transit companies to share information and work together to reduce the number of attacks.  In relation to the incident at Laudium, we are offering a R1,000,000 reward for information leading to a successful arrest and prosecution. If you know anyone involved in the Laudium or any CIT robbery you can confidentially phone 083 408 7029, available 24/7.”